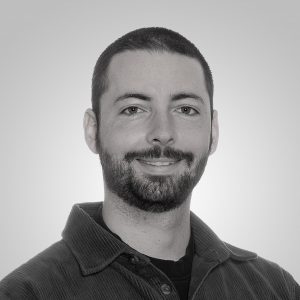 Ben was born and raised in Whangarei. He started his studies in Auckland at Unitec in 2015, where he completed two years of architectural studies before moving to Wellington to complete his studies at Victoria University.

In the summers in-between his study years he had worked in Whangarei at a couple of architectural practices including, HB Architecture.

Ben completed his Masters Thesis in early 2021 and moved back to Whangarei to join the team at HB Architecture.  He enjoyed his time of academic study, and he always likes to learn new things.

Ben enjoys the architectural profession as it involves the conception and creation of our environments for life.

He likes to think that Architects create the backdrop of a thousand different stories that weave in and out of the buildings that he gets to design.  Over the last year and a half, Ben has been on the journey of studying the Japanese language, which has proven to be much more of a difficult task than he first thought. He has tutors both in Japan and in New Zealand. Ben also has a passion for guitar playing and has been involved in live playing and album recordings for the last seven or so years.